Get Started
Home / News / Skin / Ultraviolet Radiation
Back to All Articles 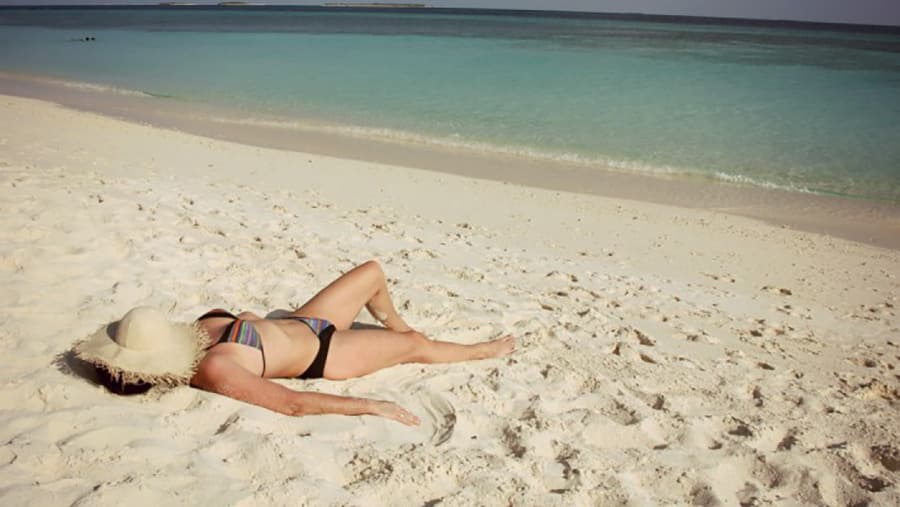 Ultraviolet (UV radiation is part of the light spectrum from the sun. There are 3 types of ultraviolet light termed UVA, UVB and UVC. UVC is largely absorbed by the ozone layer and doesn’t reach earth in significant amounts whereas both UVA and UVB penetrate the atmosphere and reach earth.

UVA accounts for around 90% of UV radiation. UVA has a longer wavelength than UVB and penetrates the skin more deeply. UVA causes skin roughening, dryness, wrinkling and sagging (so called photo ageing). UVA also plays a contributing role in development of skin cancers. UVA radiation exposure has a fairly steady intensity during daylight hours over the whole year.

UVB has a shorter wavelength than UVA and tends to damage the superficial layers of the skin (epidermis). UVB causes skin reddening and sunburn and plays a major part in the development of skin cancers. UVB radiation is more variable in intensity by season (higher in summer), location (more intense at high altitudes) and time of day (highest between 11am and 3pm).