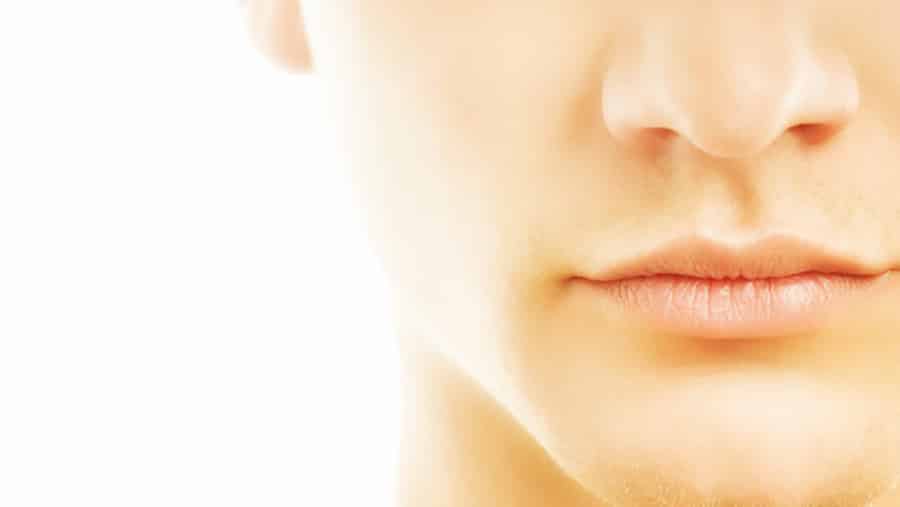 In today’s modern competitive society we are finding more and more men are becoming increasingly interested in non surgical aesthetic procedures that are able to create a refreshed, youthful, non stressed appearance.

These days men know that their appearance plays a big part in the way that they are perceived, whether it is a high powered job or just in their social scene. FRAXEL laser treatment is a popular choice for men seeking an anti aging treatment that is able to target skin texture, including acne scaring, sunspots, age spots and other discolorations. Men can remove years from their face without surgery. A course of FRAXEL treatments 4 weeks apart will produce gradual, noticeable improvement, which results in a well rested and rejuvenated appearance.

The FRAXEL laser works by focusing laser light in a pixel pattern deep into the skin, simultaneously removing damaged cells and creating microscopic thermal zones which generate new collagen. These microthermal zones called MTZ’s trigger the skin’s natural healing response. Old and damaged cells are replaced with fresh, glowing, healthy skin. Men can expect to look sunburned for a day or two, but downtime is minimal. FRAXEL procedures are fast, safe and effective. Men generally like to be treated on Friday or Saturday, so that by Monday they are fine to go back to work.

In our clinic male clientele for FRAXEL are on the increase every year and we find that they are currently making up about 20% of our FRAXEL clients. The treatments that are most popular in men are treating acne scarring, reducing enlarged pores, treatment for sun damaged skin, improving old surgical scars and general rejuvenation.