Get Started
Home / News / Ageing Skin / What type of frown do you have?
Back to All Articles

The lines and wrinkles that develop between the eyes are the commonest area that patients we see at the Collins Cosmetic Clinic seek to have treated by Anti-wrinkle injections. This is because facial movement in this region between the eyes is usually the first area that is noticed by other people and lines in this area are typically perceived as portraying negative emotions such as anger, tiredness, irritation, frustration or worry.

Medically this region is called the “Glabella” and lines and wrinkles in this area are commonly called “Frown Lines”. These lines develop because of the contraction of several different facial muscles in the area and although the anatomy is similar in most people, the way individuals use their particular facial muscles varies.

However, results when treating Frown Lines, very much depend on the experience and knowledge of the injector and how well the treatment is done. Understanding the different contraction patterns is critical to achieving the best results when using Anti-wrinkle Injections to treat Frown Lines. To achieve the most long lasting and natural results, different contraction patterns not only require different sites of injection, but also the distribution of how many units are used at a particular injection site needs to be varied. The strongest frown muscles need the highest number of units injected whilst weaker frown muscles might be left untreated or receive lower doses.

It needs to be appreciated that Anti-wrinkle Injections are a medical procedure and require a Doctor’s prescription and that is why at Collins Cosmetic Clinic we have experienced Doctors on site either performing or supervising all treatments.

Frown Lines can be horizontal, vertical or oblique and the exact frown pattern depends on which facial muscles are contracting the strongest. There are 5 main different patterns of Frown Lines that have been identified:

The “V Pattern” is the commonest frown pattern and has the inside of the eyebrows pulling strongly inwards and lowering to give an elongated contraction resembling the letter “V”. 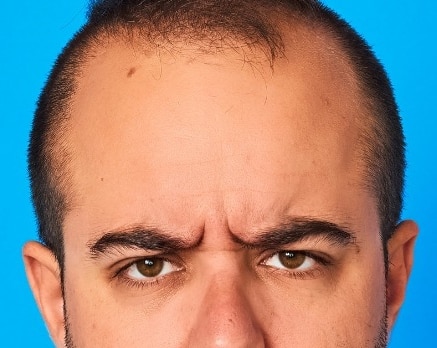 The “U Pattern” is the second commonest frown pattern and has only mild pulling of the inside eyebrows together with some elevation of the outer eyebrow to result in a short area of movement resembling the letter “U”. 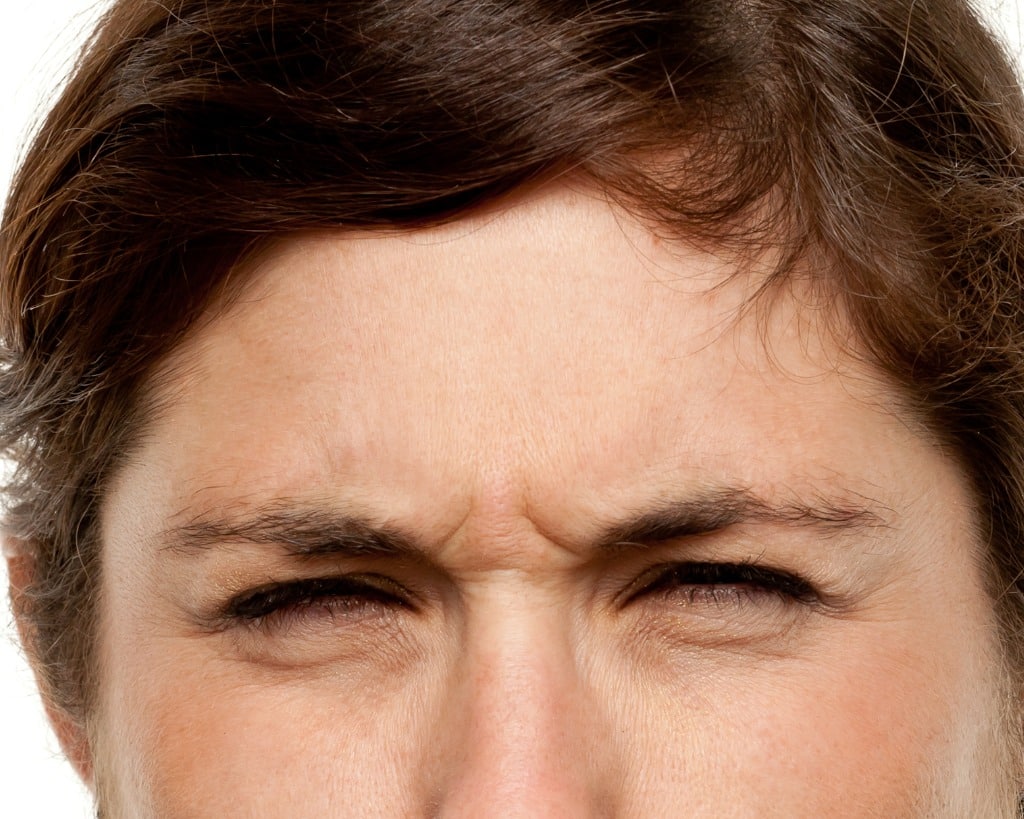 The “Converging Arrows Pattern” shows approximation of the inside of the eyebrows but no lowering or lifting of the middle and outside eyebrow. 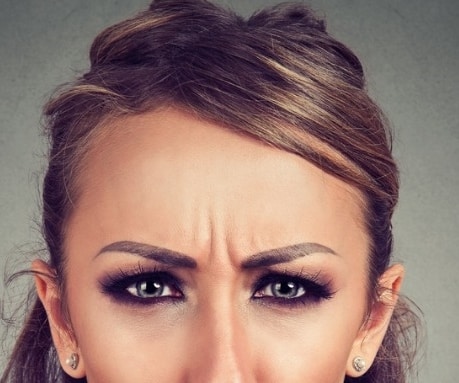 The “Omega Pattern” occurs in about 10% of people and there is approximation and lifting of the inside eyebrows as simultaneously there is lowering of the outer eyebrow which resembles the Greek letter “Omega”. 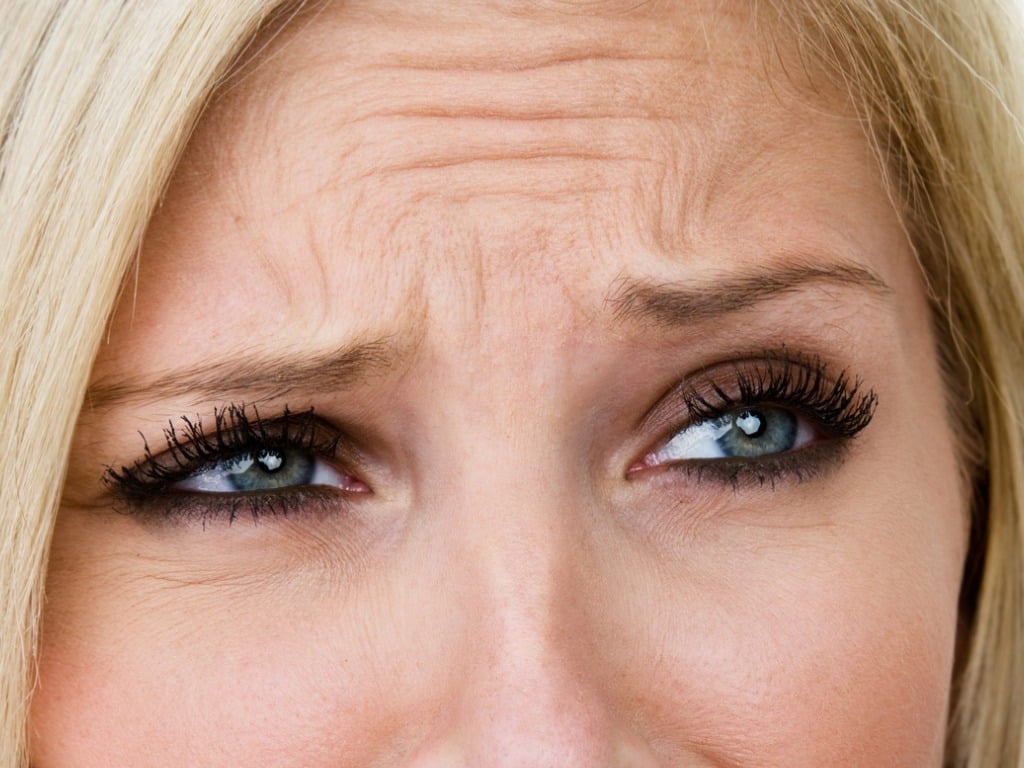 The “Inverted Omega Pattern” is the most uncommon frowning pattern occurring in only 6% of people and unlike the Omega pattern which lifts upward, the movement in the Inverted Omega pattern is downward and there can also be involvement of the nasal muscles. This pattern seems to be more common in people with a more flattened nose as is the case with Asians. 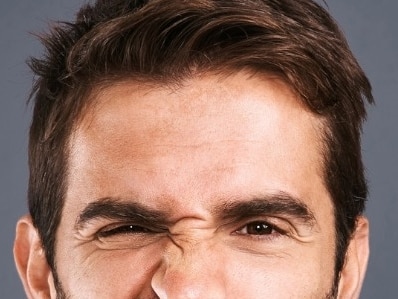 To further complicate matters some people have asymmetric eyebrows with different patterns on each side of their face. To achieve a balanced and natural result in this situation requires a thorough understanding of the anatomy of facial muscles and injecting expertise.

The bottom line is that to achieve the most cost effective and best natural results in treating Frown Lines it is necessary to understand individual differences in how people use their facial muscles and treat each person as an individual.

The best and safest results are achieved when medical procedures like Frown Line injections are performed in a medical clinic under medical supervision. To find out if Anti-wrinkle Injections might be right for your Frown Lines feel free to contact us for a consultation on 96545720 or contact@collinscosmeticclinic.com.au