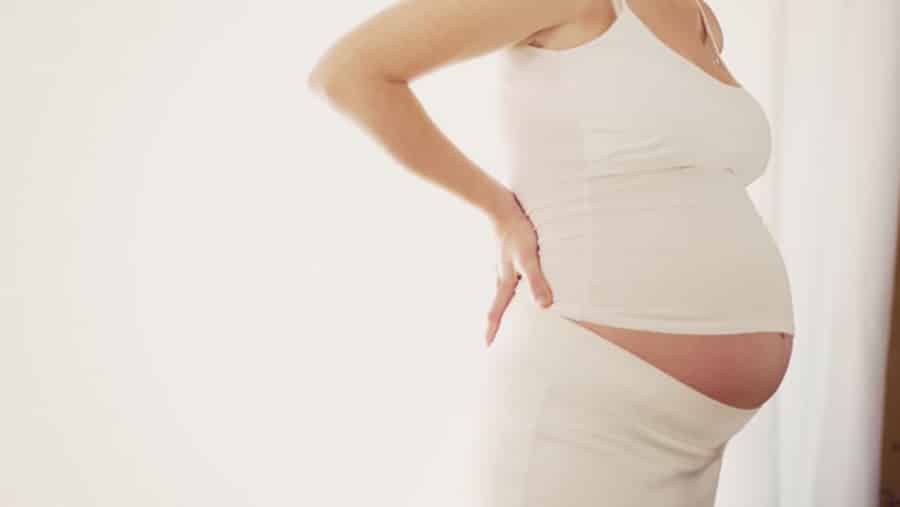 Pregnancy acne is not a special form of acne but acne management during pregnancy can be different, as any medication applied to your skin or taken orally can potentially enter your bloodstream and potentially affect the fetus.

The most likely reason for exacerbation of acne during pregnancy is altered hormone levels increasing the skins production of natural oils (sebum). Some think that lowered zinc levels during pregnancy can also contribute. It is known the placenta contains high levels of zinc and that this potentially reduces the bodies zinc stores and that low zinc levels slow skin healing including acne.

Basic skincare is even more important when treating acne during pregnancy as medication options are more limited.

If oral antibiotics are required then Erythromycin is the antibiotic of choice.

Topical prescriptions containing either clindamyin (DUAC, CLINDATECH) or azelaic acid can be used during pregnancy.

It is important to realize that many topical medications available over the counter (OTC) have not been adequately studied in pregnancy.

Most experts regard as safe over the counter products that contain either benzoyl peroxide or glycolic acid.

Alpha Hydroxy Acids (AHAs) such as glycolic acid and lactic acid are regarded as safe.

All retinoid containing peels are contraindicated during pregnancy.