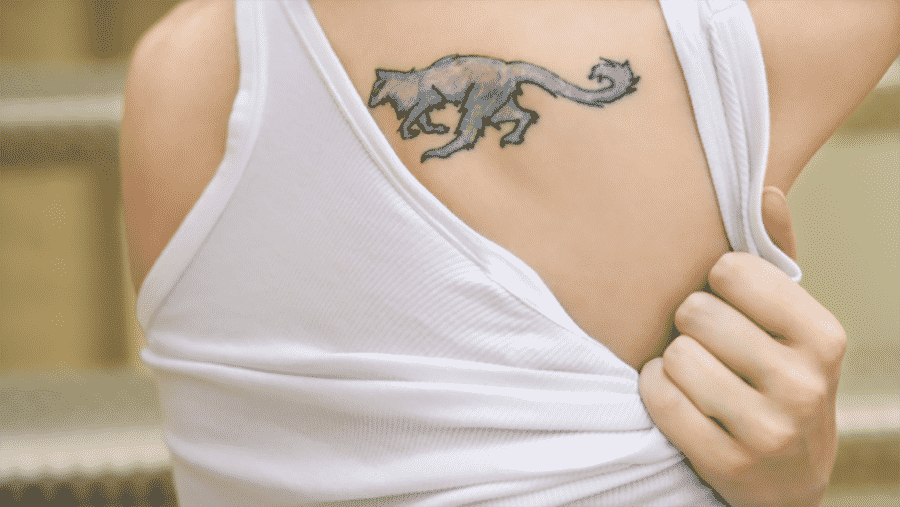 Tattoo removals are becoming an increasingly common way for people to get rid of unwanted tattoos that, for any number of reasons, aren’t appropriate anymore. Maybe your relationship with a former lover has broken down, or perhaps that arm-sleeve tattoo just isn’t suitable for your new workplace. Whatever your reasons may be, choosing to remove your tattoo is a simple choice, one that’s easy and free of complications.

When we look at some of the statistics related to tattoo removals, we can get a sense for just how common “tattoo regret” appears to be among those who have gone under the pen. Consider, for instance, that:

Why do people get tattoos in the first place then, if so many are regretting their decisions and opting for removals? Is it just a decision driven by impulse that can be attributed to youthful exuberance?

Some people get very visible tattoos, stretching down their entire arm for instance; others prefer more discrete locations that are not visible when clothed. Here are some statistics outlining the attitudes and trends Australian have developed towards tattoos:

If you’re looking to get a tattoo removed in Greater Melbourne, visit Collins Cosmetic Clinic.